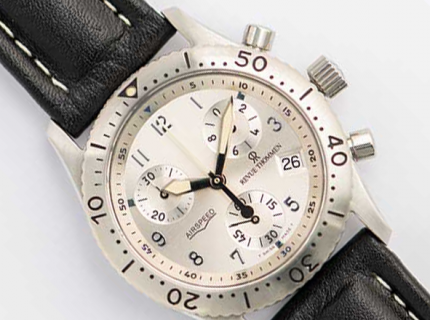 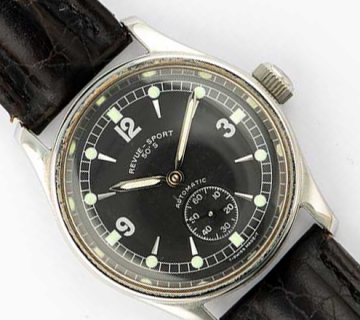 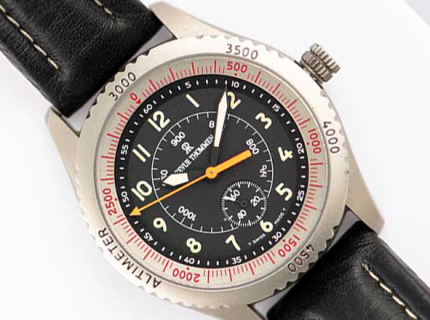 Revue Thommen looks back on 169 years of experience and tradition in the manufacture of mechanically Swiss Made watches. Learn more about the legendary Icon Watches. 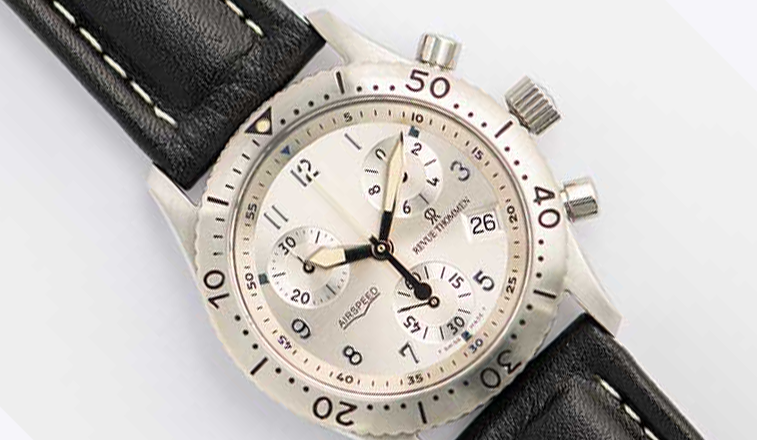 The Revue Thommen Airspeed watch collection is based on an almost centennial tradition of manufacturing flight instruments and pilot watches.

Revue Thommen began its tradition in the manufacturing of on-board and pilot’s watches in 1918, when engineer Reinhard Straumann transferred from the Swiss Air Force to Thommens Uhrenfabrik AG.

In 1936, the company developed altimeters and airspeed and vertical speed indicators for the multipurpose C-35 biplane built in Switzerland. It wasn’t only the Swiss Air Force that relied on Revue Thommen watches and flight instruments. Revue Thommen on-board chronographs were used in the Lockheed F-104 Starfighter for the German Air Force and in helicopters and the Tornado for the Royal Air Force. 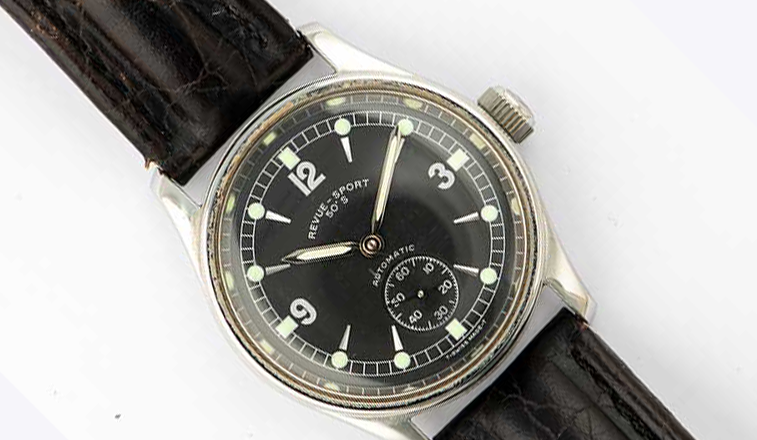 The Revue Sport
the watch that fell from the sky...
and still worked

At the end of the 1930s, Revue Thommen developed a particularly stable and shock-resistant watch. Demonstrations showed that Revue Sport watches could fall out of an airplane from a great height and still be functional after the impact. This made the watch known all over the world. The waterproof, antimagnetic Revue with its anti-shock spring was universally prized by mountaineers, skiers and endurance athletes for its technological innovations, keeping the watch in production until the turn of the millennium. The watch (“accurate and solid”) was used by various armies as a service and officer’s watch.

In 1947, Fabrique des Montres Vulcain SA succeeded in developing the first truly functional watch with an alarm clock. The piercing sound of the alarm clock is reminiscent of the chirping of a cricket and helped give the alarm clock its name.

The Cricket is known worldwide as the “President’s Watch”. The 33rd President of the USA, Harry S. Truman, was presented with a Cricket wristwatch by the owner of Montres Vulcain AG, Robert Ditisheim – creating a tradition that continued throughout the years. At the time of the MSR holding company, the Cricket was also produced in large quantities under the brand name Revue Thommen and was considered a cult object throughout Europe. All US presidents and the Soviet president Mikhail Gorbachev received a Vulcain Cricket or a Revue Thommen Cricket.

With the founding of the Montres Vulcain SA manufactory in 2001, the Vulcain and Cricket brands were once again used exclusively by Vulcain 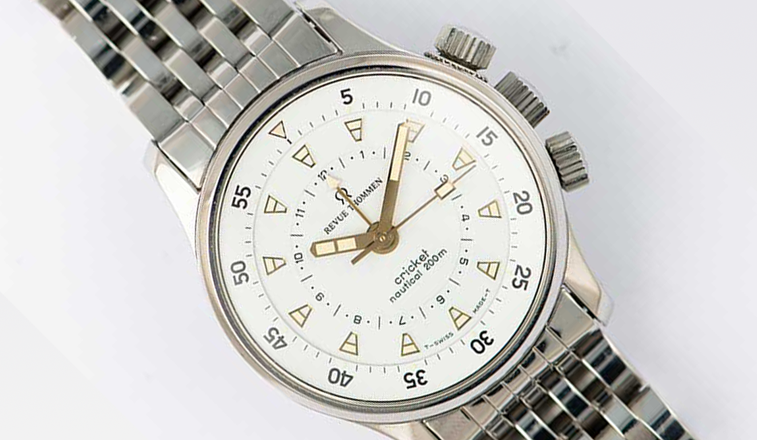 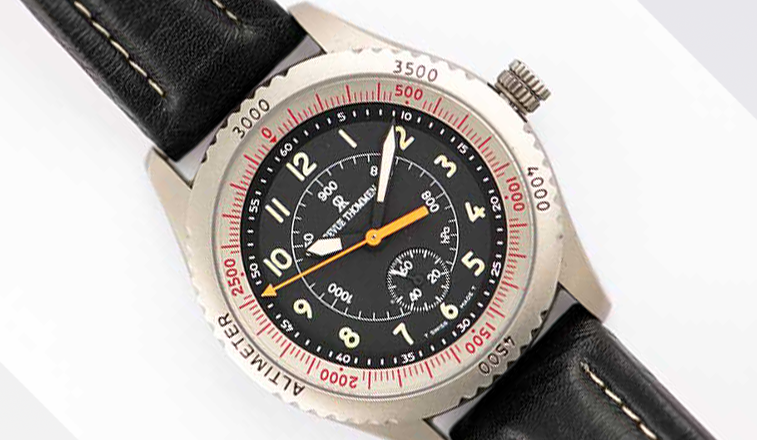 Starting in 1945 Revue Thommen produced the barometric pocket altimeter THOMMEN. It has been enthusiastically received by mountaineers and is regarded as a milestone in the sports and leisure industry.

The barometric altimeter uses the prevailing air pressure at the measuring point. It is an aneroid barometer that does not display the air pressure but the altitude above sea level. The altimeter is adjusted to the correct altitude at the beginning of the tour and works as a barometer when deviations are detected. Barometric altimetry in aviation is essentially based on the same principle.

During the Mount Everest Expedition of 1978, in which Reinhold Messner and Peter Habeler proved that humans could climb Earth’s highest mountain without oxygen, the weather was predicted using a Thommen altimeter.

In 1992, Revue Thommen combined its experience in the manufacturing of altimeters and watches with the Altimark collection. 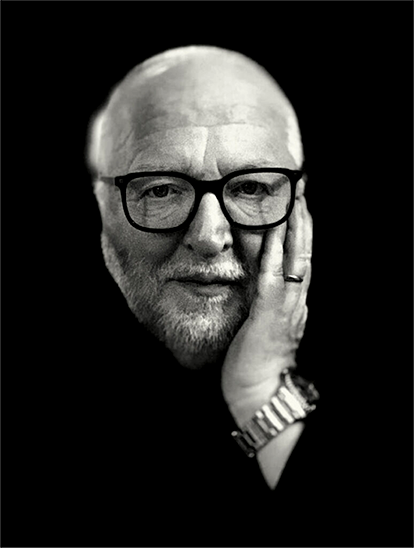 Tell me how you lived the
Thommen Watches History!

As representative of the fifth generation of the Thommens and as co-owner, I run GT Thommen Watch AG in Switzerland. For almost 170 years, solid and reliable Swiss Made mechanical watches have been manufactured here. I would be happy to tell you more about our watchmaking tradition and our new Thommen watches. Send me an email or tag us on Instagram with a photo of yourself and your Thommen watch.